Hazy Downtown in the Distance

It is about 10 kilometers to hazy downtown Sendai that I can see from the lookout platform in the park.

It is more than three kilometers to the Sendai-Tobu Road that is said to have stopped the tsunami.

Between them, there are no high buildings to block the view. 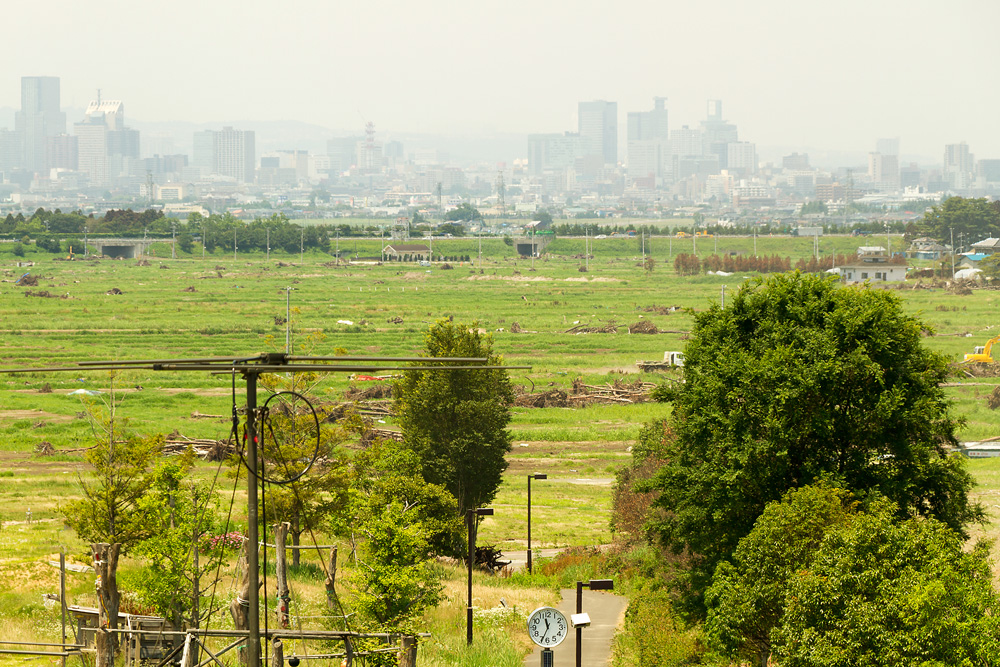 It is July 11, four months after the earthquake. In downtown Sendai, people’s lives seem to be returning to normal. 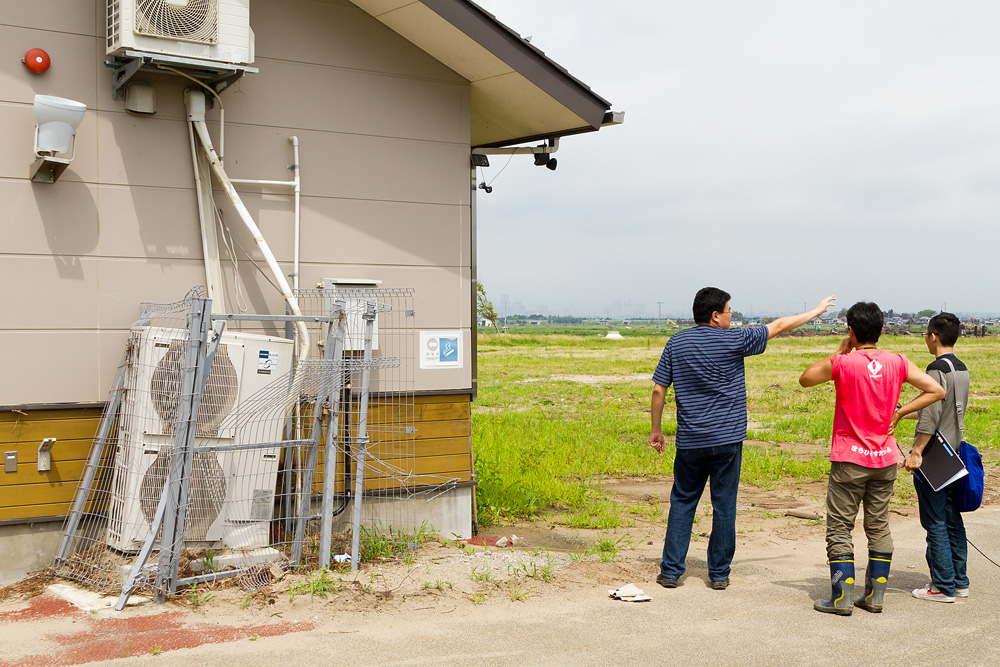 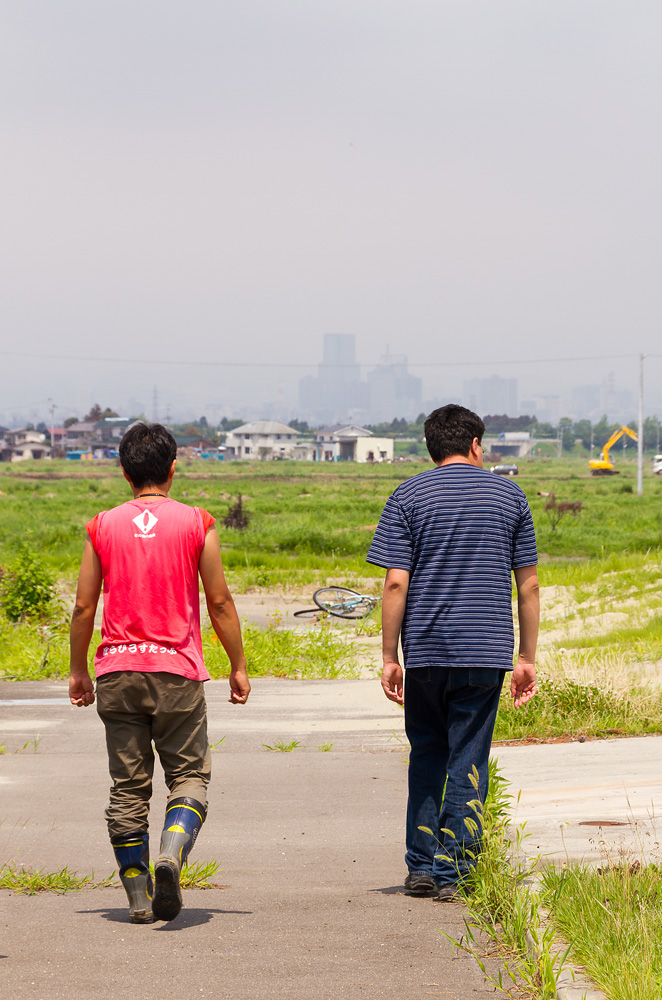 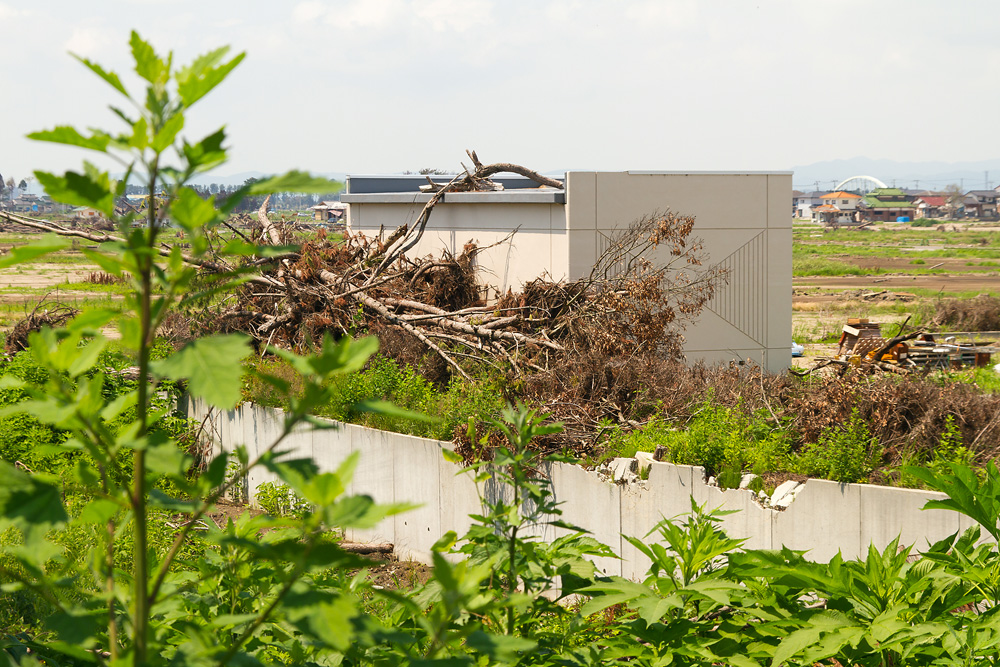 On the way to Teizan Canal through the Adventure Field, I see a lot of pine trees that have b... 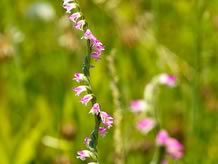 The Beginning of Summer

It is July, and summer has begun. Greenery has returned to the Adventure Field.   Spiran...

Plants Growing Roots in Sand Carried by the Tsunami

What caught my eye when I arrived at the Seaside Park were plants growing all over the field. Althou...

Next to the Adventure Field, where there was once a horse riding ground, a dump for debris and garba...