Ishinomaki Looking Out over the Nakaze District

Looking out over the Nakaze district from Mt. Hiyoriyama. The upper photograph was taken in June 2011 and the lower one in January 2012.

The river’s color is entirely different and clear, probably because mud has settled to the bottom.

I see that the Ishinomaki Saint John the Apostle Orthodox Church is surrounded by netting.

I learn that the Ishinomori Manga Museum aims to reopen by the end of 2012. 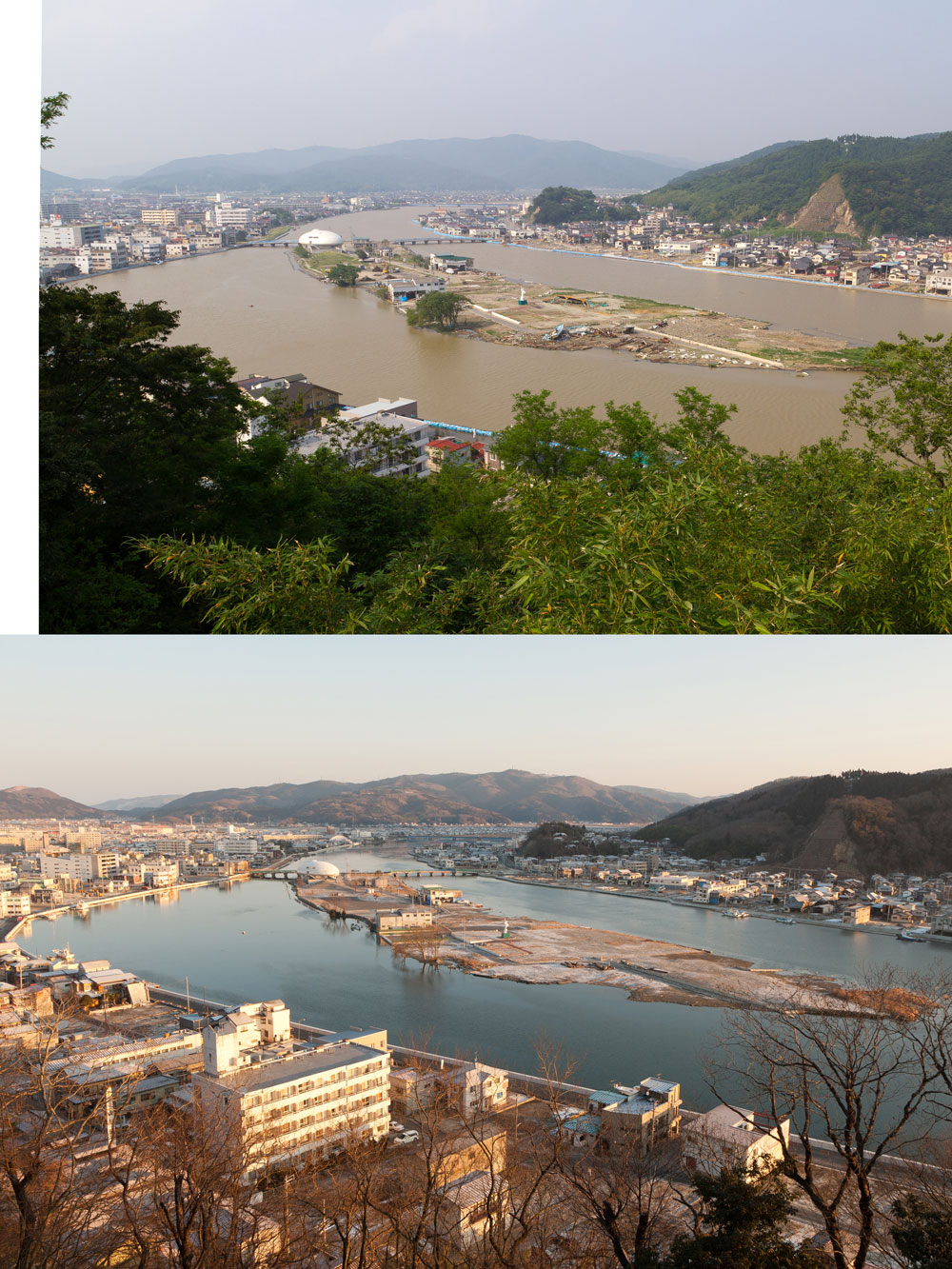 The opposite shore of Nakaze. 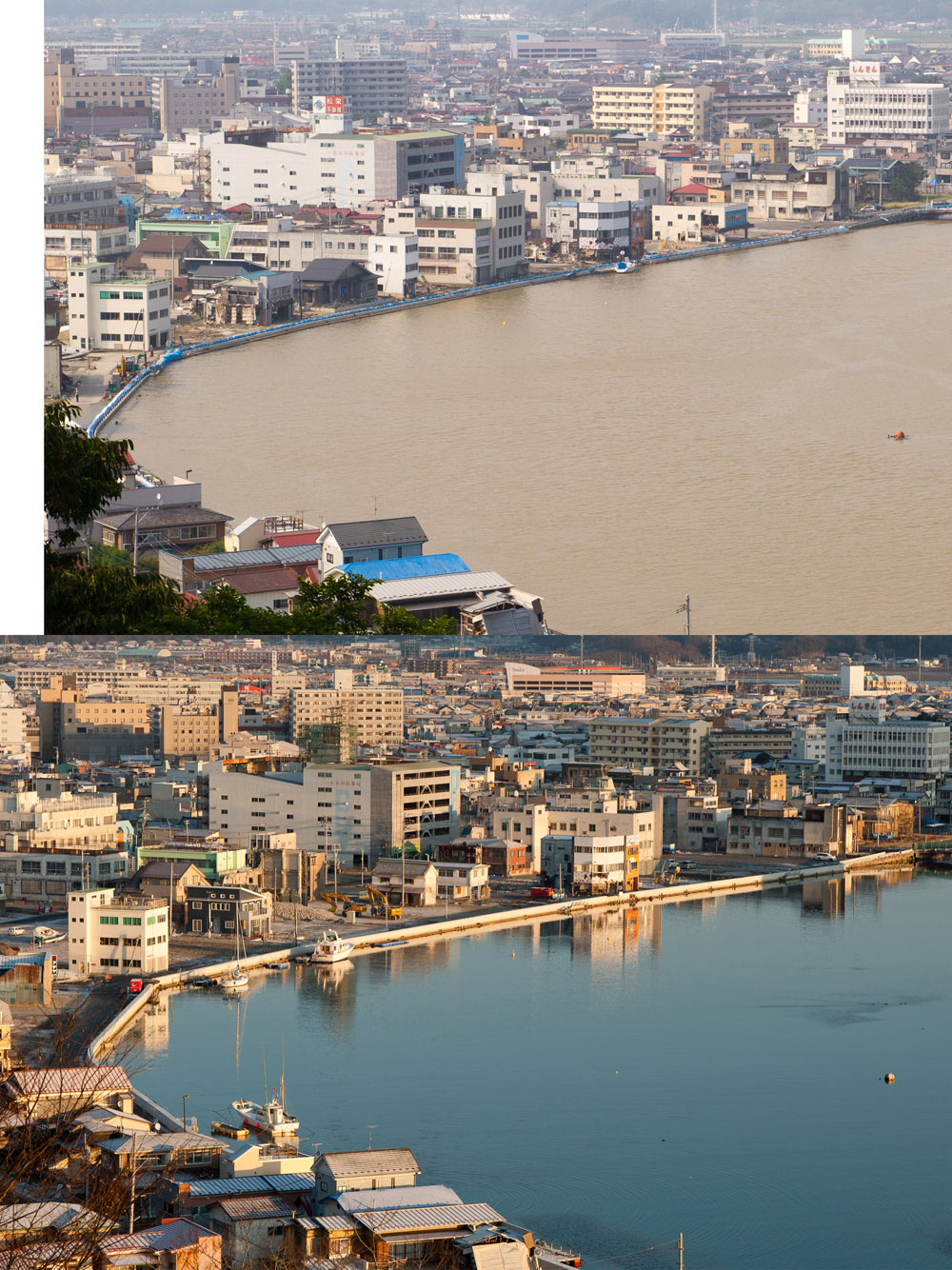 The Ishinomaki Saint John the Apostle Orthodox Church, one of the oldest existing wooden church buil...

View with Ears -The North Side of the Old Ishinomaki Saint John the Ap.. 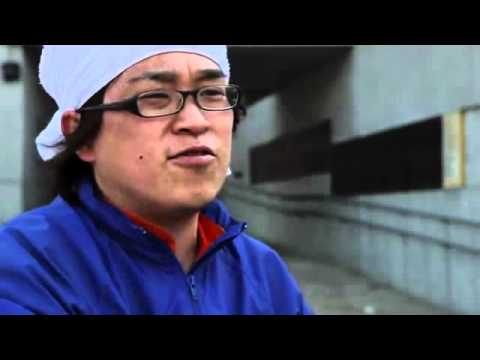 An interview of Seitaro Omori, a section chief at Ishinomori Manga Museum, Ishinomaki, Miyagi which ...

View with Ears -The Waterline of Nakaze Marine Park, Ishinomaki