[Outline] Recording In Progress: Archives Exhibition and Screenings of the center for remembering 3.11

Recording In Progress
Archives Exhibition and Screenings: the center for remembering 3.11

On May 3rd, 2011, sendai mediatheque launched the center for remembering 3.11 (commonly known as recorder311) in order to collectively face and think about the enormous devastation caused by the Great East Japan Earthquake, and to start walking a long path towards reconstruction. It is a platform by which citizens, experts, artists and staff are encouraged to collaborate in autonomous recordings and disseminations that demonstrate processes of recovery and reconstruction. With or without techniques or previous experience in videomaking, each contributor has recorded fragments of the disaster as they saw them, in videos, photos, soundtracks and texts.
As we enter the fifth year after the disaster, we would like to present the fragmented images of the Great East Japan Earthquake, seen through records of the disaster contributed to recorder311.

【1】Before and up to 30 Days after the Disaster

Chronological records of communities and everyday lives, recorded from the perspectives of ordinary people.

【2】Photographs and Their Making / Re-codings from Same Perspectives

What the town and lives were like, before the disaster,
what sort of damage the disaster caused,
how things have changed since the disaster,
fixed-point photographs that record those elements are exhibited. 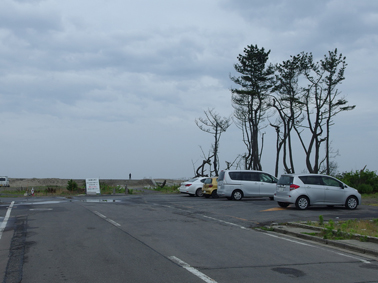 【3】Moving Images and Their Making

Screenings of moving images that show scenery of the coastal areas and recovery operations, along with works that filmed narrations about life before and after the disaster. 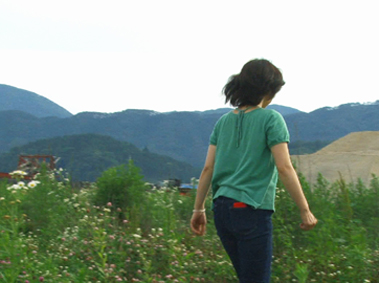 under the wave, on the ground / 2014 / Contributor: Haruka Komori + Natsumi Seo

What was the first meal you had after the disaster?Photos related to "meals" during the disaster—scenes from soup-run, shopping, dining table and so on—are exhibited.Look at those photos and let us know your own experience and what you are reminded of, by putting them on sticky notes. 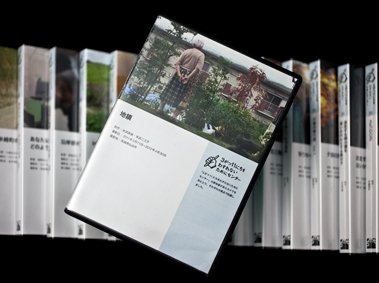 This exhibition is offered as a report on the activities of the center for remembering 3.11. The center's archiving activities have received enormous support, cooperation and contribution from those listed below, along with many others. We extend our deepest gratitude toward them. 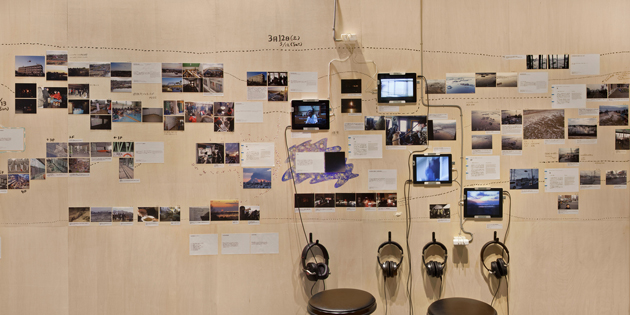 We are pleased to announce the release of "The Activity Report of the Center for Remembering ... 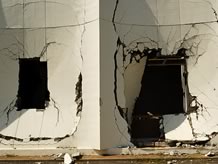 On-site Inspection Tour by the Japan Society on Water Environment: the..

I went on an on-site inspection tour conducted by the Japan Society on Water Environment and ... 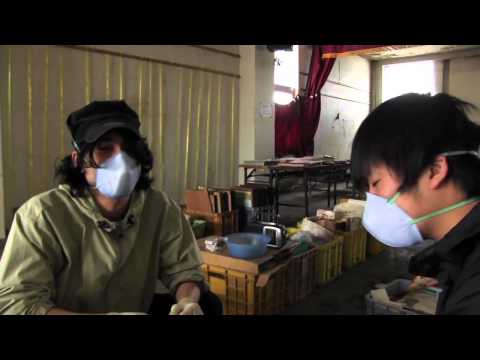 A record of volunteers cleaning photographs damaged by the tsunami, in Kitagama Community Center.Pho...