I heard a regular whistle sound as I was driving through Ishinomaki.

I heard a regular whistle sound as I was driving through Ishinomaki. A police officer is standing at an intersection controlling traffic with light bars and a whistle. It must be a tough job in the hot weather.

I moved on to the coastal area, where dust was swirling and roads were submerged. Here, a police officer is wearing a mask to avoid inhaling the dust so I didn’t hear any whistles. 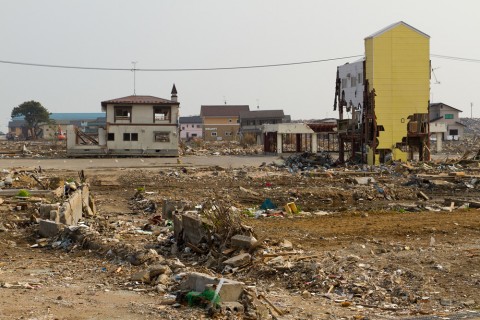 In the flooded areas, some stores appear to have only just resumed operations. In the areas directly hit by the tsunami, the progress of restoration is slow in comparison because of severe damage to the buildings. The Ishinomaki Saint John the Apostle Orthodox Church, one of the oldest existing wooden church buil... Kadonowaki Elementary School, Ishinomaki City. Everything in this school was leveled and burned. Dip... 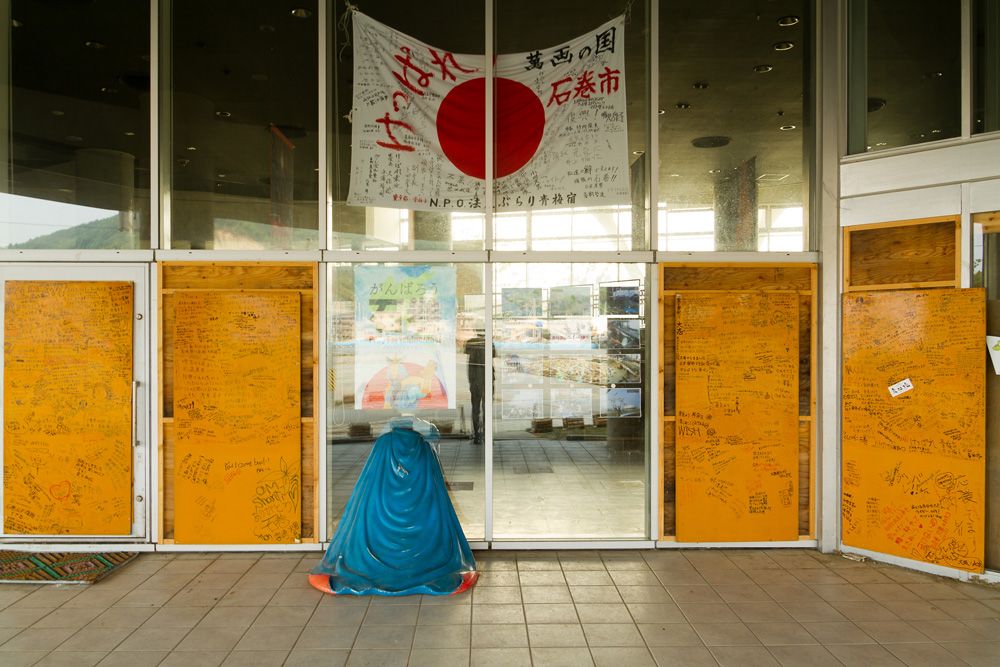 At the entrance of the Ishinomori Manga Museum, which has been closed since it was damaged by the di... 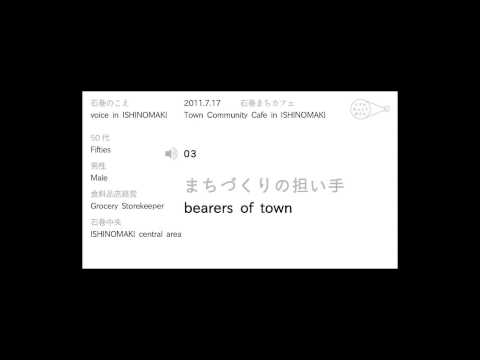 Real Voices of Reconstruction "Now that a common circumstantial origin between people has been estab...