Real Voices of Reconstruction
"Now that a common circumstantial origin between people has been established, the wish to strengthen and cherish such ties is becoming more apparent than before."
The man (grocery storekeeper) in his fifties answered with conscious certainty, 4 months and 1 day after the tsunami.
The many once-thriving shopping districts in central Ishinomaki, which used to be livelier than Sendai, had become one of the worst-shuttered shopping districts in the nation. While various measures had been taken in an attempt to revitalize these districts, such efforts were crushed by the tsunami, leaving people in a rather contradictory situation in which they have to work on restarting the revitalization.
It seemed that the man, who had come in from elsewhere and struggled with the revitalization efforts, had finally gained a chance to have a connection to pre-existing relationships in the city. 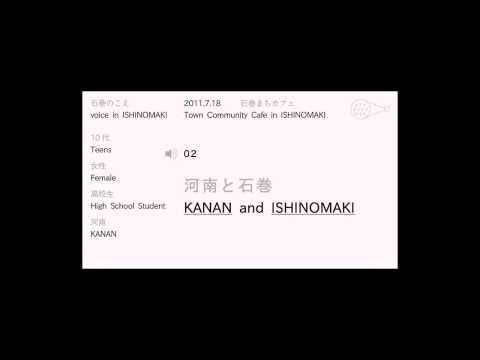 Real Voices of Reconstruction "I wonder how the area around here is going to change. I guess it will... 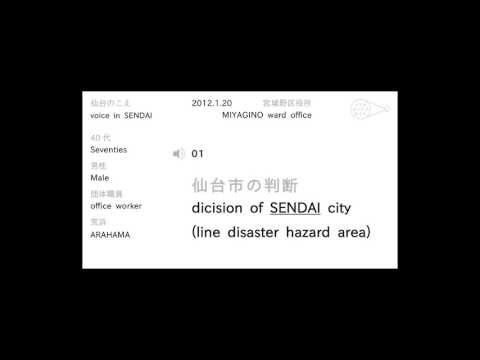 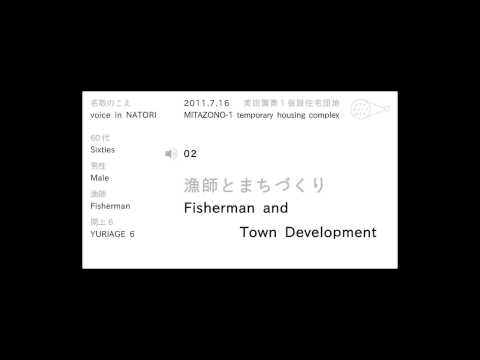