Real Voices of Reconstruction
"It isn't acceptable that we are relocated towards downtown from the rural areas."
On the first New Year after the quake, the man in his forties (office worker) replied, still expected to be the breadwinner for his family in spite of their dire position.
Arahama, Wakabayashi Ward, Sendai, which is the residential area of the city closest to the sea, was designated as a disaster area. Relocation was the only option for the residents. Candidate sites are located on the lower land connected to the sea, and downtown, which is 10 km away and closer to local mass transit systems, such as railways, and highways, is more distant from the sea and higher in land price.
As the man lives downtown in privately leased temporary housing, those things seem quite real to him. 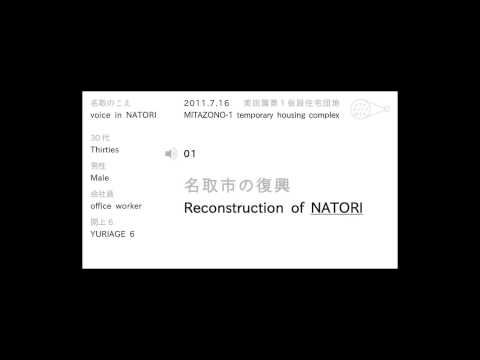 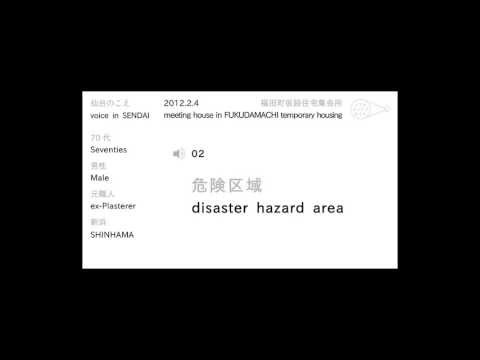 Real Voices of Reconstruction "The area around the sea, windbreak forests, everything has disappeare... 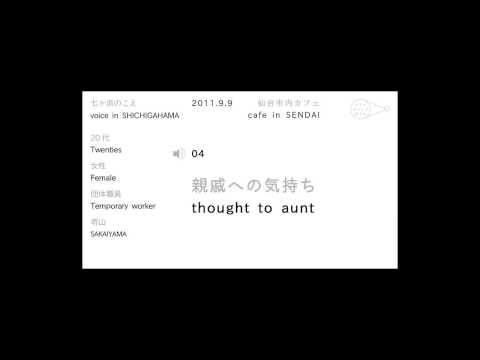 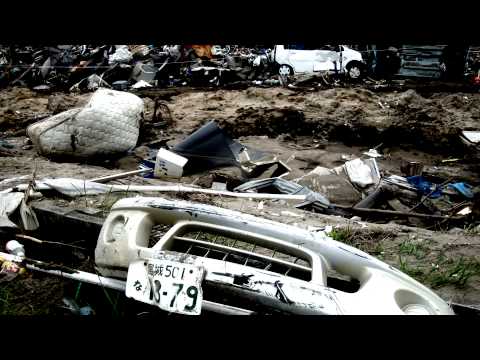