I was on the 7th floor of sendai mediatheque. I took cover under my desk as the quake became stronger and stronger. The tremor was such that my desk would have toppled over if I hadn't held onto it. There are numerous things I ought to be concerned about after the disaster, but to be honest, I don't know what to think; I feel like I'm just standing still. Rebuilding will probably take a decade or more and I want to think about how to spend that time.

recorder311 Stories:stories recorded so that the experiences of 3/11 and the day itself will never be forgotten. 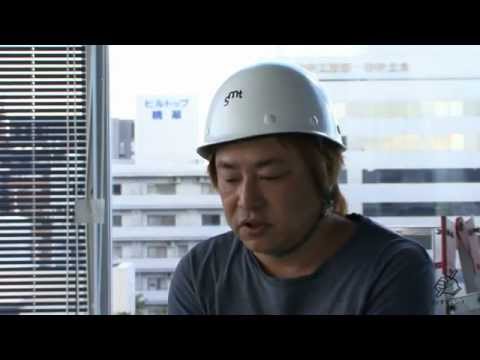 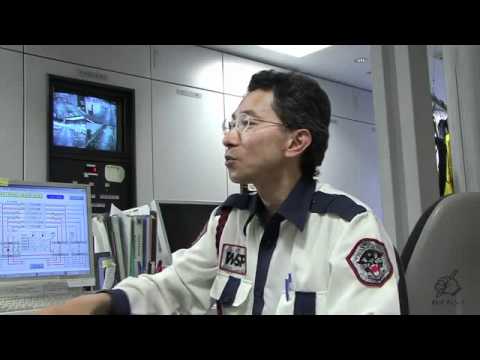 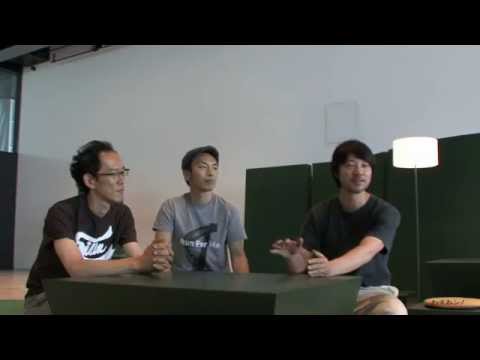 We aimed to make the "Thinking Table", which is installed in the open square on the first floor of s... 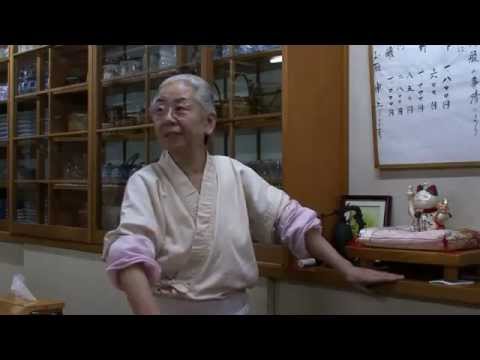 I was at work when the earthquake struck. I went downstairs and was surprised that the window glass ...