During the Great East Japan Earthquake, many members of sexual minority groups were also affected by the disaster. They had their own special difficulties and experienced a wide range of human emotions. However, the fact of the matter is that most of their true stories have not been visible.
Rainbow Archive Tohoku collects direct accounts from members of these groups and publishes them on its website and in booklets in order to bring to light the issues they encountered during the disaster and ways to deal with them, as well as to formulate “better preparations” for the future.

There are people who value putting down their thoughts in words.
Rainbow Archive Tohoku gathers the written experiences of people of diverse sexualities during the disaster. They write about the difficulty of being surrounded by the opposite sex or about hurriedly hiding books about sexual minorities because they were worried someone might come into their room.
Several of the memoirs also share a common theme. Many of the writers do not consider themselves to be victims, since they did not suffer serious damage but simply had to live an inconvenient lifestyle. These people write of feeling uncomfortable when people from outside the Tohoku region look at them as victims.

In Rainbow Archive Tohoku's “Memoirs”, there are many terms related to sexuality which may be unfamiliar. The meaning of each term is given below in the broadest sense. Each has many possible interpretations, and some of the writers may have used them with slightly different nuances. The following are not intended as definitions of the terms, but to be used as a reference in your reading as you learn more about sexual diversity.

The overall state of a person’s sex. It includes elements such as physical sex, gender, gender identity, and sexual orientation.

People who are not considered to be in the majority in terms of their sexual state. Most well known are homosexual people and transgender people, but there are many more people in minority groups. Also abbreviated as “sekumai” in Japanese.

This term refers to how one thinks of one's own gender. For some it matches their physical sex, for others it differs. For some it is indeterminate.

This term refers to whom one finds sexually attractive. Some are attracted to the opposite sex, some to the same sex, and some people have different orientations yet.

A general term using the initials of the words Lesbian, Gay, Bisexual, and Transgender. Sometimes used as an overarching term for sexual minority groups.

A woman who is sexually attracted to other women. Abbreviated as “lezu” or “bian” in Japanese. “Lezu” has been used as a discriminatory term in the past, so members of this group often use “bian” instead. Some still identify as “lezu” in order to reclaim the term in a positive way.

A man who is sexually attracted to other men. Also used to refer to all groups of homosexual people. The term “homo” has been used in a discriminatory way in the past.

A person who is sexually attracted to both men and women. The term “pansexual” covers an even wider range, as the person can be attracted to others regardless of their sex or gender.

A person who is not sexually attracted to anyone.

A person who is sexually attracted to the opposite sex. Sometimes called “non-ke” in Japanese (from negative “non” and 気 “ke” meaning “feeling, vibe”, i.e., someone who does not give off a homosexual vibe).

A person who wishes to live as the gender opposite to their physical sex. So-called “Gender Identity Disorder”, including FtM, MtF, FtX, MtX. Some wish to change their physical sex through surgery and hormone treatment, while others do not wish to go that far. Those people who have a physical sex which matches their

This disorder is used to label the condition of one who feels their physical and legal sex are not the same as their real sex and as a result find it difficult to function in society.

Short for “Female to Male.” This is one type of transgender. The person has the physical body of a woman but the gender identity of a man.

Short for “Male to Female.” This is one type of transgender. The person has the physical body of a man but the gender identity of a woman.

This is one type of transgender. It describes a person who has a gender identity which is neither male nor female, but somewhere between. The term “FtX” is used for a person with the physical body of a woman, and “MtX” for a man.

A term used to describe a heterosexual person who supports LGBT movements and people.

The state of not having come out (publicly) regarding one’s own sexuality.

Our group gathers, records, and transmits direct accounts from LGBT people and people of various sexualities. By widely asserting the existence of these overlooked minorities in local communities, we hope to help people better understand their differences and find respect for each other, to create a more harmonious society for all.
Our organization was founded in June 2013 by four groups based in Sendai in Miyagi Prefecture: Tohoku HIV Communications, Yarokko, Anego, and ♀×♀ Ochakko Nomikai, Sendai. 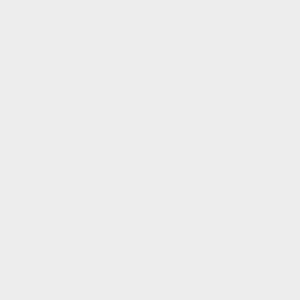 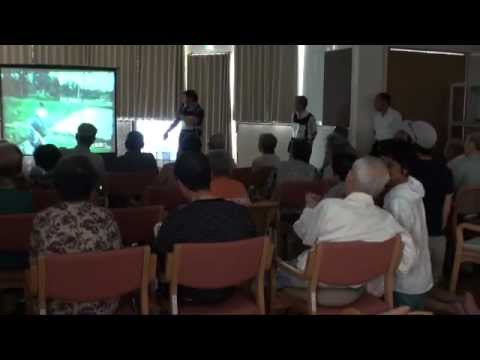 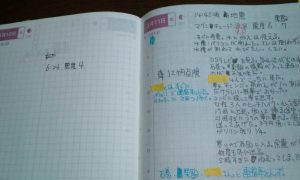