As information about the damage caused by the earthquake and the tsunami, and the situation of the nuclear power station were not sufficiently conveyed to the public, it really felt as if we were in a war or something. Thinking of World War II and the Pacific War, I believe people realized something really bad happened only after the air raid began. I worry that, similarly, we will not know that we are in terrible situation until it is too late.

"recorder311 Stories" are stories recorded so that experiences of 3/11 and the day itself will never be forgotten. 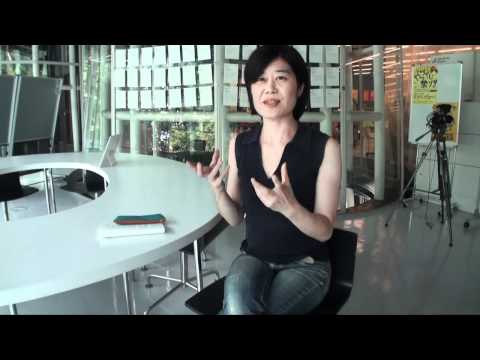 After the earthquake, I did not think to make contact with my family and the company and was watchin... 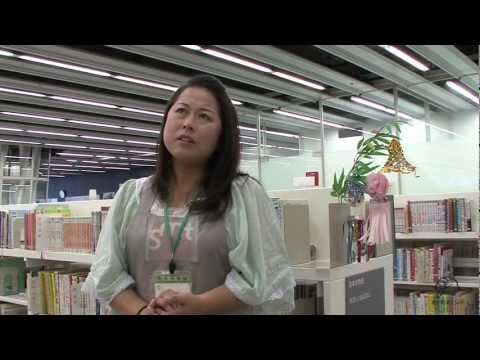 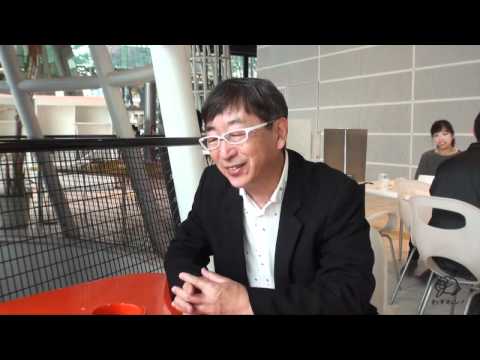 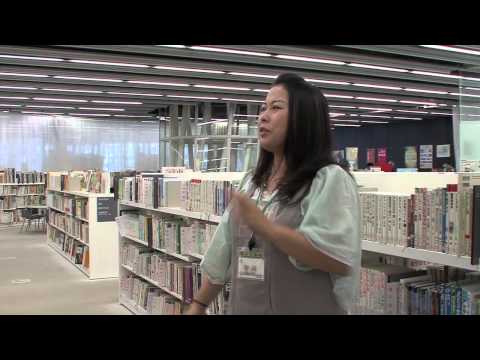 I felt such strong vertical shakes that I almost bit my tongue in the aftershock on April 7. My hous...