The earthquake occurred shortly after 14:40, when the last class of the day ended. Children were about to go home in groups, and were gathering in the playground. At around 15:30 I learned about the approaching tsunami, and took the children up to the rooftop of the school building, along with local residents who had come to take refuge. 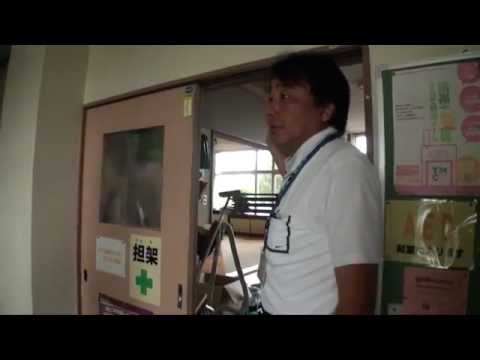 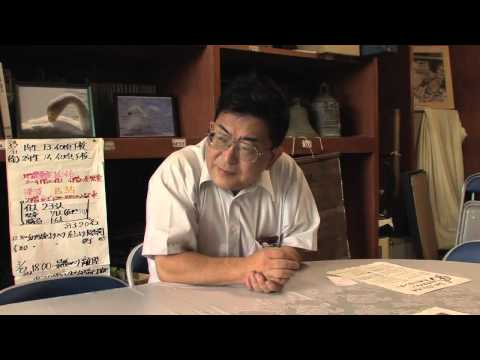 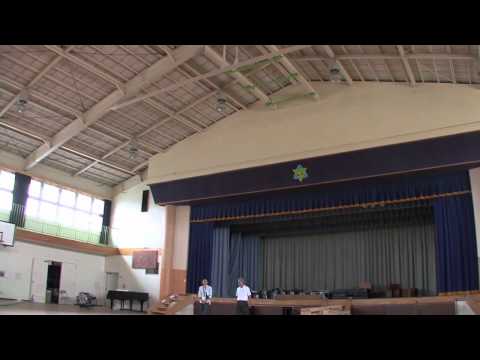 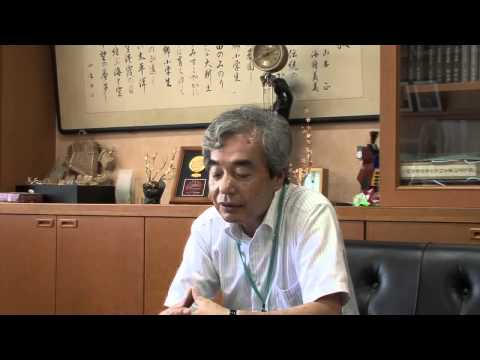